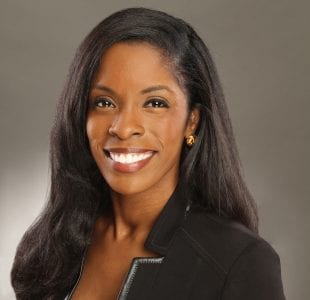 Deondra Rose is an Assistant Professor at the Sanford School of Public Policy with a secondary appointment in the Department of Political Science.  Her research focuses on the feedback effects of landmark social policies on the American political landscape.  In addition to U.S. public/social policy, Rose’s research and teaching interests include higher education policy, American political development (APD), political behavior, identity politics (e.g., gender, race, and socioeconomic status), and inequality.

She is the author of Citizens by Degree: Higher Education Policy and the Changing Gender Dynamics of American Citizenship (Oxford University Press, 2018), which examines the development of landmark U.S. higher education policies–including the National Defense Education Act of 1958, the Higher Education Act of 1965, and Title IX of the 1972 Education Amendments–and their impact on the progress that women have made since the mid-twentieth century.  Rose’s research has appeared in Studies in American Political Development, the Journal of Policy History, the Journal of Women, Politics & Policy, and PS: Political Science & Politics.