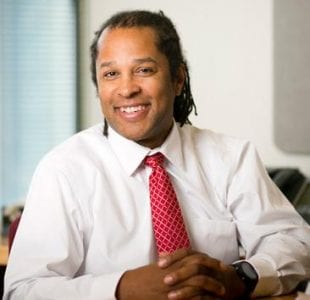 Upon returning to the U.S. he worked as a health educator with the East Coast Migrant Health Project, later designing and implementing health and safety training for Spanish-speaking factory workers, pesticide safety training with a multi-ethnic farm worker population, and lead poisoning prevention in an impoverished urban community. Pearson served as assistant project director of an NIH-funded research study in which he was responsible for primary data collection in an ethnically diverse Detroit community.

Academically, Pearson moved from a model of individual behavior change in undergraduate studies at North Carolina Central University to one of community assessment and intervention during his masters’ work at the University of North Carolina. While pursuing his doctoral degree at the University of Michigan, Pearson began to study the social determinants of population health. He is particularly interested in the health effects of conventional and non-conventional resources associated with racial assignment, ethnic identity, national origin, immigration, and cultural orientations.