The fundamental desire of leadership is to utilize one’s skills to foster a community impact. One would not be called to leadership if there were no desire to create change. In 2021, as the world transformed before our eyes, the concept of community may have felt more distant, but the desire to confront injustice and inequity became even more crucial for this cohort of Political Engagement Fellows.

Each day that they joined together in the Democracy lab was one in which they interrogated what democracy truly is, and strived to hold each other accountable for maintaining it. Some became directly involved in the 2020 Election while others confronted systemic inequities that were brought to light by social distance. All challenged themselves and each other, to reflect on how their identities shaped their leadership and ability to participate in democracy. Thus, the students were compelled to the question of How to Citizen.

Working collectively to find a resolution, they explored their passions for changemaking in various ways. Asking bold, brave, and beaming questions like: How do non-citizens participate in democracy? What do you do when you’ve been the best citizen you can be, and you still feel the pressures of oppression? Is voting enough? How do you keep going when it seems like the world is falling a part? Confronting these realities allowed students to tap into their own narratives and reflect on their journey towards better citizenship. As a collective, they created deliverables that stand for themselves but also exemplify synergies of resilience, hope, hopelessness, fear, bravery, and courage. Motivating each other, they each contributed something to this project in hopes that it will live on and inspire other students to continue striving for a better community, a more empowered citizenry, and overall—a changed world. 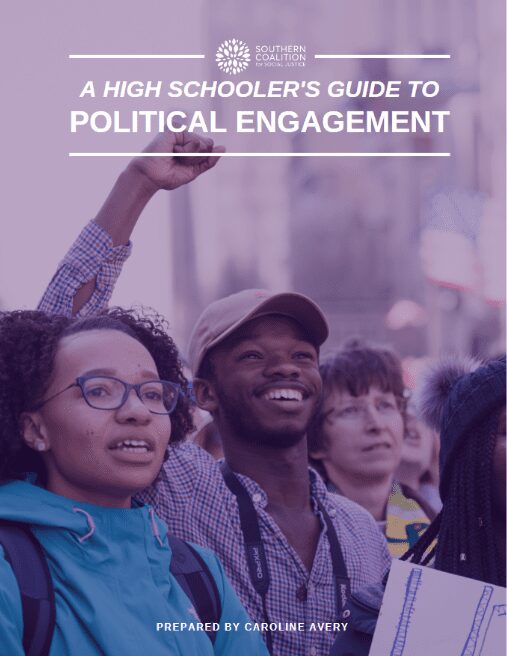 “How to Support Black Farmers in Raleigh” Social Media Campaign 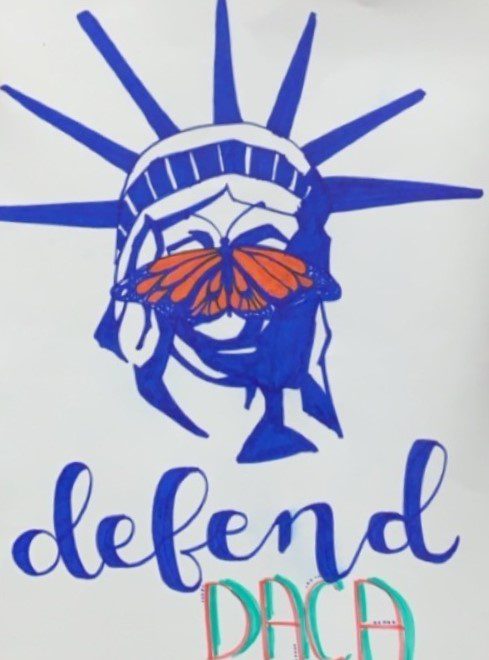