The Political Engagement Project Fellows (PEP Fellows) is a joint program through both the Hart Leadership Program and Polis: the Center for Politics at Sanford. Established in 2019, the PEP Fellows is made possible by the Carrin Mauritz-Patman Fund, honoring her legacy of political engagement.

The program is designed to give students an experiential public policy education, allowing these skills to be applied to the real world. PEP Fellows take on student-led research projects related to their political or civic areas of interest, receiving resources and assistance for their projects through the fund.

Political Engagement Project Fellows (PEP fellows) are selected each year to participate in the program. Through participation, the Fellows develop skills and critical thinking to be effective community and political leaders.

Carrin M. Patman and the Legacy of the Patman Family

Born in 1932, Carrin M. Patman came from a political family in Texas, dedicating her own life to politics as well. Serving on the Democratic National Committee, managing her husband’s State Senate and Congressional campaigns, and serving on the Democratic Party’s Texas Executive Committee, Patman fought for progressive public policy. She led reforms that broadened participation of women and minorities in politics and advocated for fairness within the political process.

Patman was passionate about progressive public policy, fairness in the political process and education. She served on the Democratic National Committee with Terry Sanford and admired him greatly. She graduated with honors from the University of Texas in 1954 with a degree in philosophy and English.

She managed the campaigns for her husband, Texas State Senator and then Congressman Bill Patman. Her father, Fred Mauritz, was a Texas state senator, and her father-in-law, Wright Patman, served 47 years in the United States House of Representatives. Patman is the mother of alumna Carrin F. Patman (T’78).

She passed away in 2018. Her legacy is always remembered through the PEP Fellows Program.

As a young girl in Ganado, Texas, Carrin M. Patman licked stamps and knocked on doors for her father’s successful campaign for the Texas Senate, beginning a deep interest in the Democratic process and public service that remained a constant throughout her life. – Obituary of Carrin M. Patman 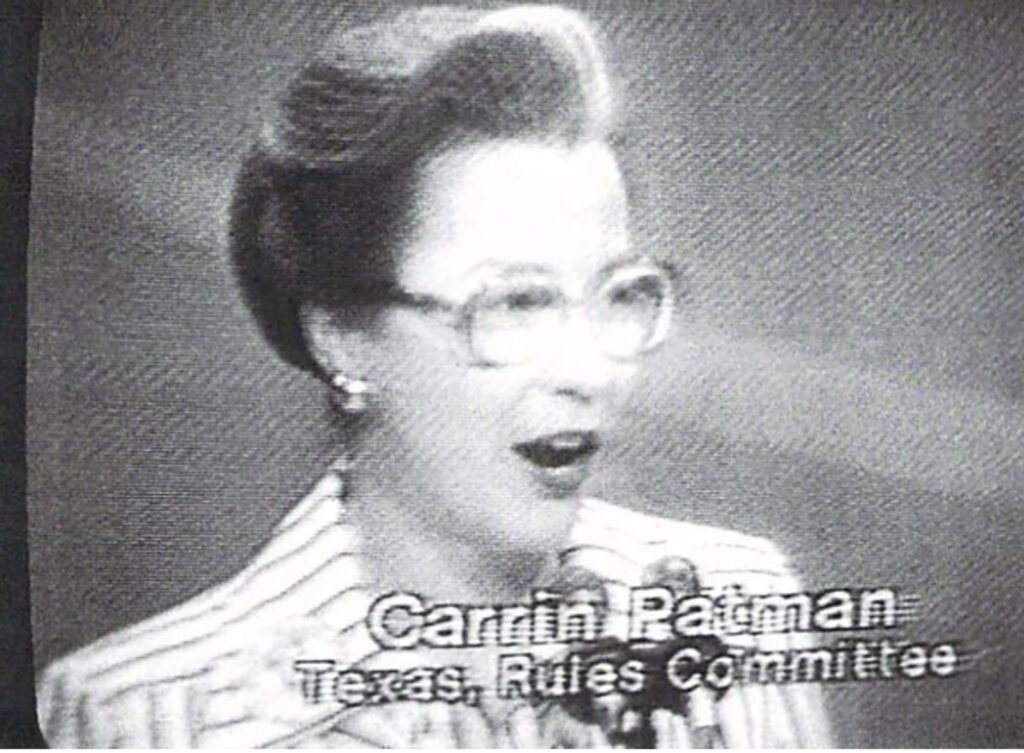 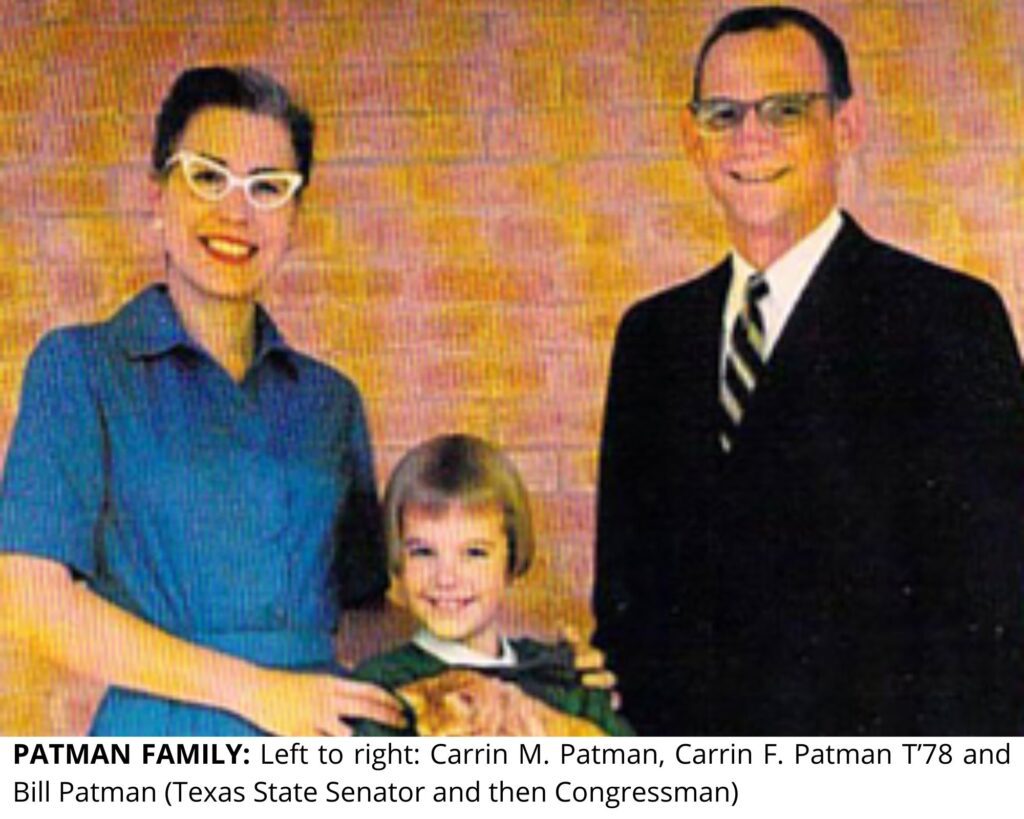 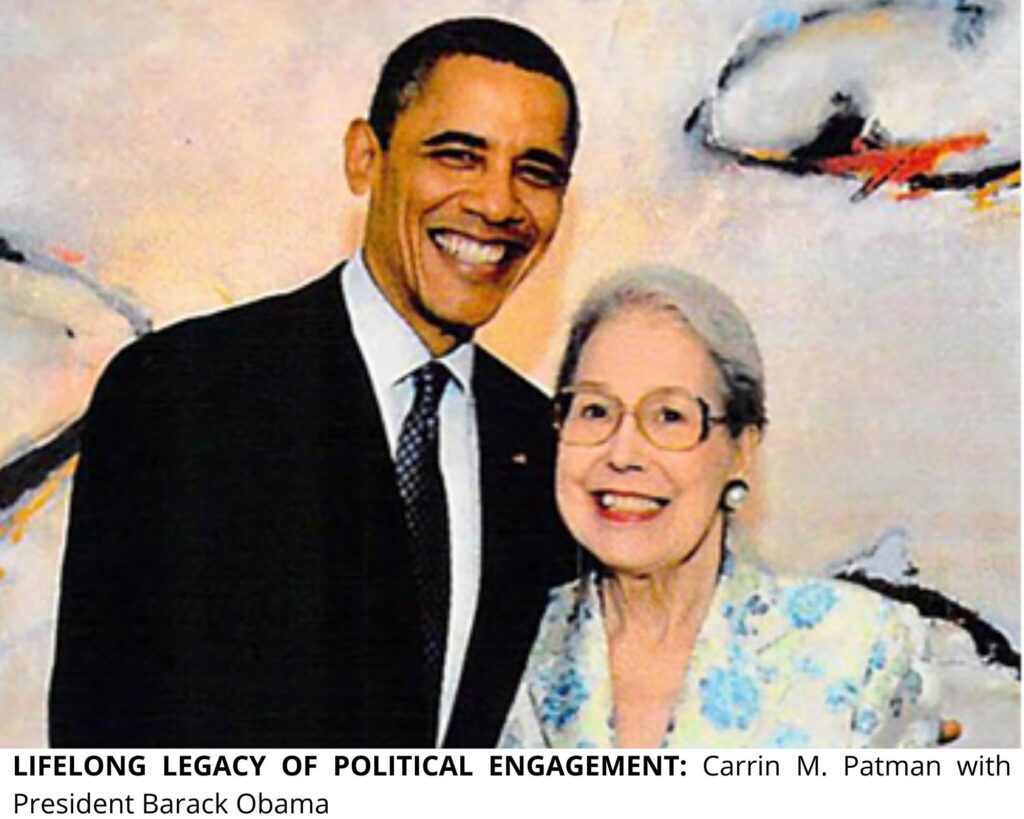